“…Currently the most original Croatian cultural brand in the world.” 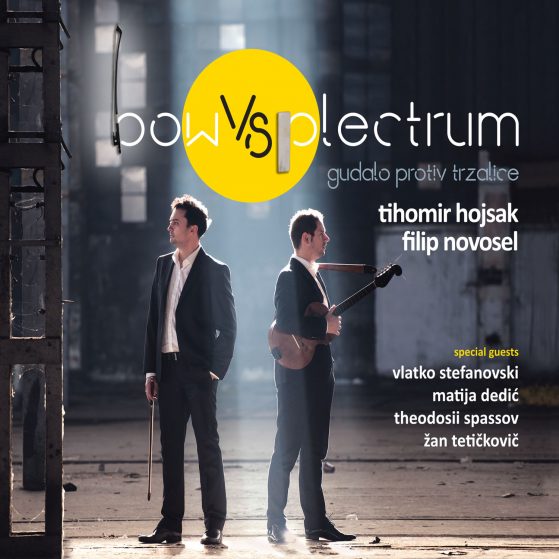 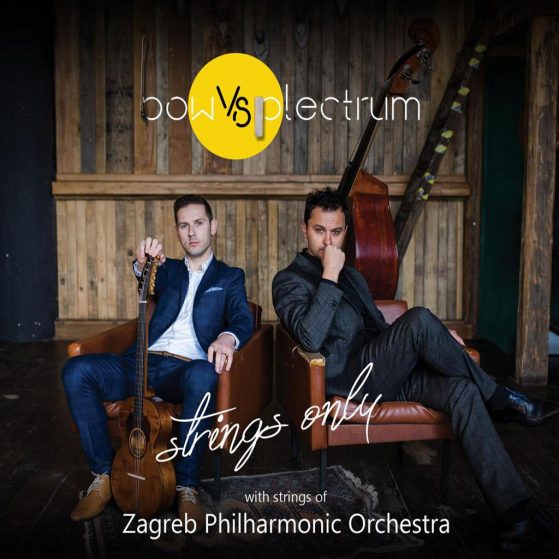 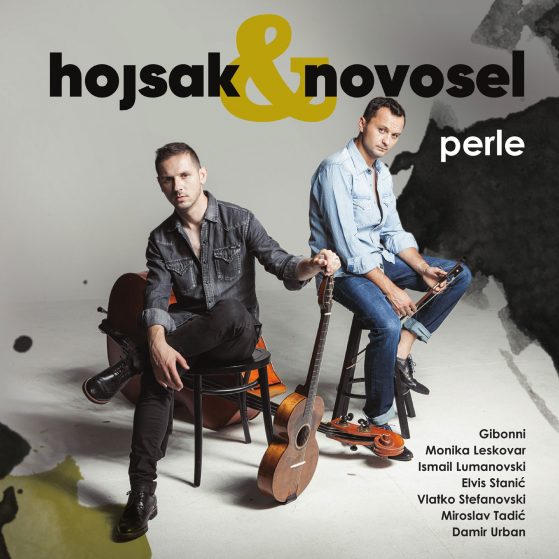 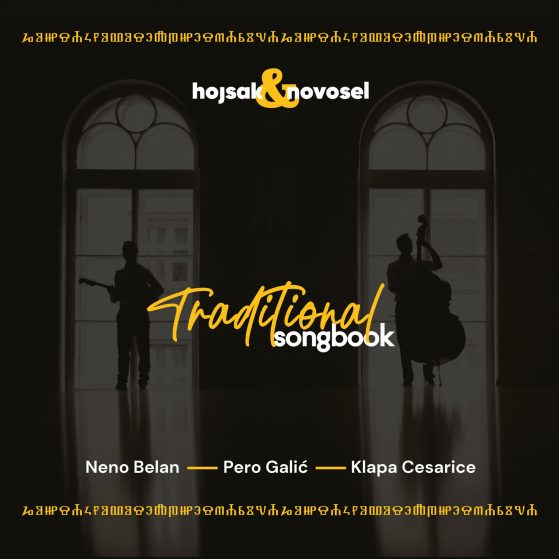 You won’t find another album like this and be careful not to categorise by instrumentation. These are compositions and playing techniques that have developed over years with influences from across the world to become one voice through two sets of hands and minds; Bow vs Plectrum. Bravo gentlemen! – Bill Connor, BBC composer

Founded in 2016, two acclaimed virtuosos, Tihomir Hojsak (double bass) and Filip Novosel (tambura – Croatian traditional instrument) started their incredible musical journey behind the moto of Bow vs Plectrum – in which they merged two string instruments with different traditions of playing. Merging not only their instruments but also various genres including classical, contemporary jazz and Croatian ethno they created a specific and a unique style of their own.

With their debut album Bow vs Plectrum from 2016 the duo made an instant success on a local music scene, which very soon turned into international sensation. Later on, in 2017 they published their second album Strings Only, recorded with strings of Zagreb Philharmonic orchestra. The album was recognized by the media as a new Croatian cultural brand. Their third album Perle was released in July of 2018. The album is a result of their collaboration with Croatian most famous singer –  songwriter, Zlatan Stipišić – Gibonni. The duo was awarded with Porin music award for the best instrumental performance for the song Divji cvit.

In less than two years, they performed in USA (tour Sounds of Croatia), China, Italy, Belgium, Austria, Slovenia, Serbia and all over Croatia. They also collaborated with internationally acclaimed musicians such as Theodosii Spassov, Vlatko Stefanovski, Matija Dedic and many more. The duo has been recognized as a specific Croatian music brand which led to many performances for Croatian diplomacy. In December of 2017, the duo performed at a Gala dinner in Washington, D.C. at a celebration of 25th anniversary of diplomatic relationship between Croatia and USA. In May of 2018, the duo performed in a European Parliament in Strasbourg, France. They also played on many occasion regarding Croatia’s Presidency of the EU Council in 2020, representing their country as cultural ambassadors throughout the world, and also recorded a music video of Beethoven’s Ode to Joy. Hojsak & Novosel are currently promoting their fourth album Traditional Songbook. 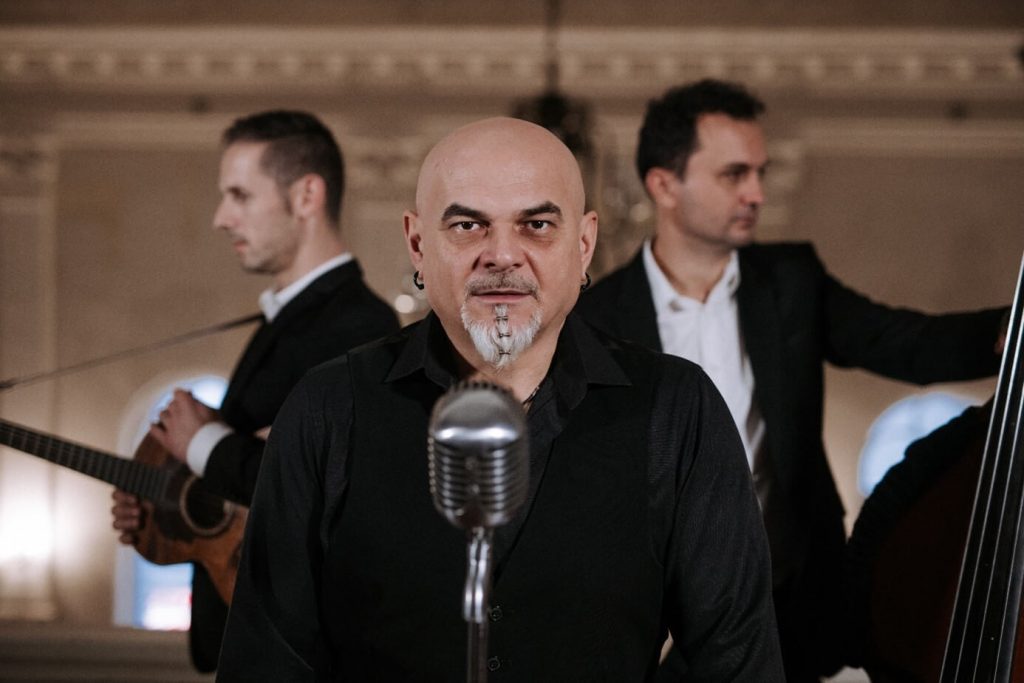 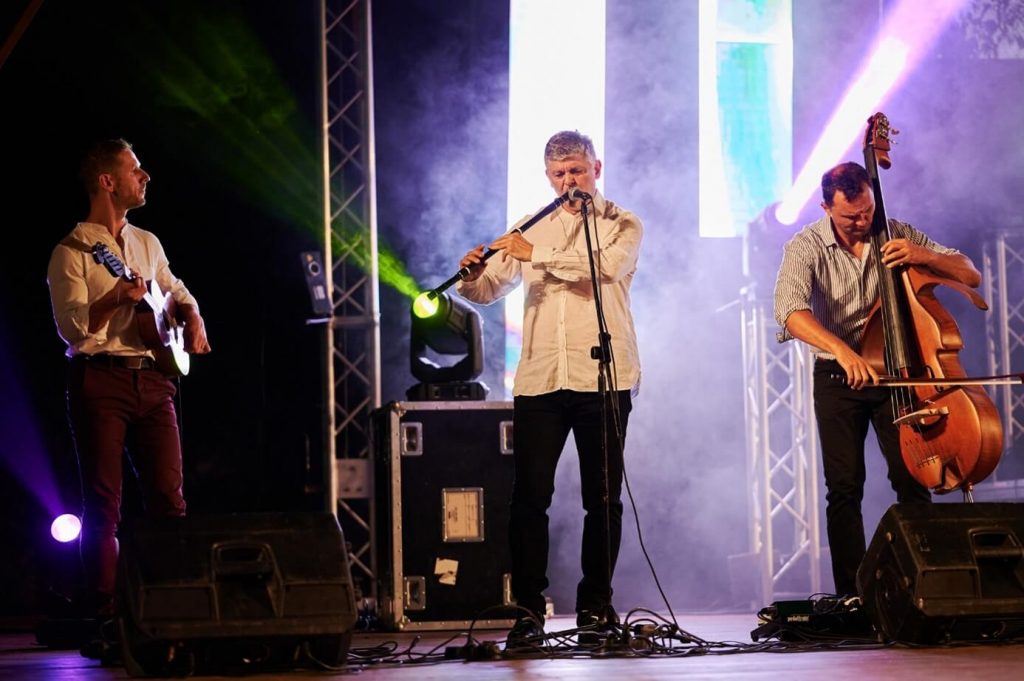 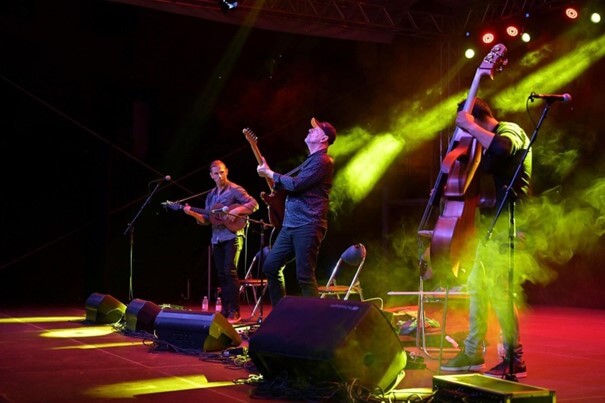 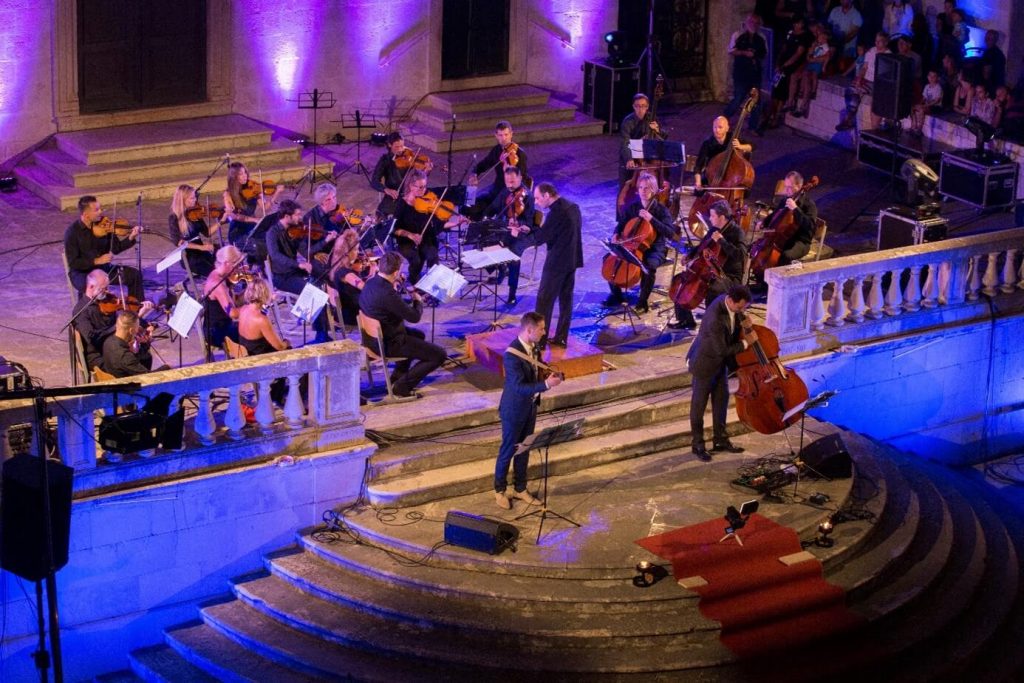